Denoising signal and data is one of the most important problems in data science and electrical engineering. Here, I provide a high-level breakdown of 3 ways to think about this problem. 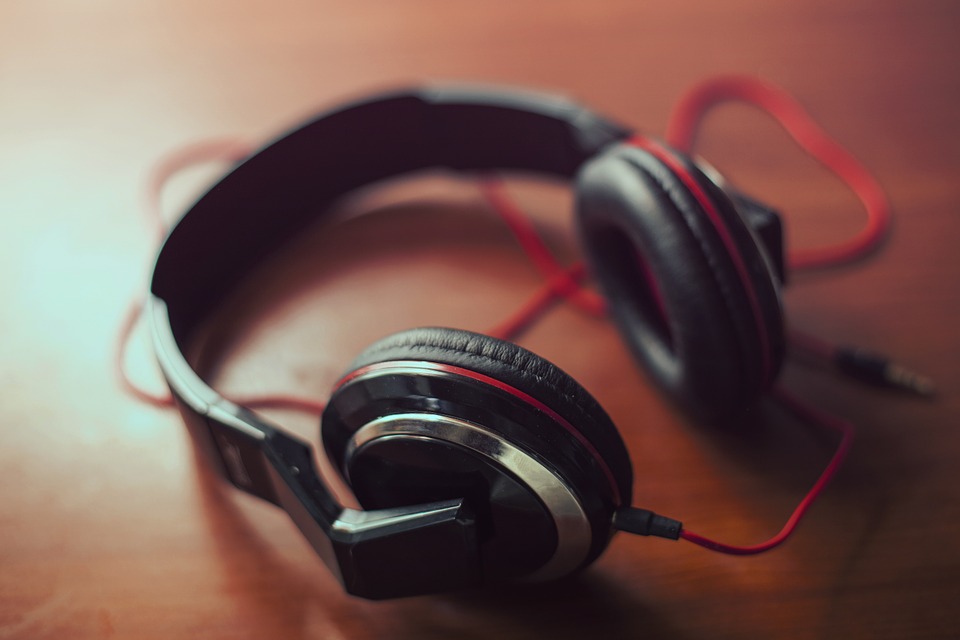 Removing noise from data is an important first step in machine learning. What can data scientists learn from noise-canceling headphones?

AS data scientists and researchers in machine learning, we usually don’t think about how our data is collected. We focus on analysis, not measurement. While that abstraction is useful, it can be dangerous if we’re dealing with noisy data. A dirty dataset can be a bottleneck that reduces the quality of the entire analysis pipeline.

In this post, I’m not going to talk about data collection. But I do want to talk about what to do if you are given a dirty dataset. Are there any steps you can easily take to improve the quality of your data? I will mention 3 high-level ideas to denoise data. As we’ll see, each of these methods has an analogue in signal processing, as electrical engineers have been thinking about similar problems for a long time!

The first and simplest approach that you can do is to ask the person who gave you dirty data to give you more of it. Why does having more data help? Won’t it also increase the amount of noise you have to deal with?

To answer that question, let’s go back to 1948 when Claude Shannon discovered a quantitative relationship between communication capacity and the signal-to-noise ratio of a communication channel – an equation that started the entire field of information theory. We don’t need the exact relationship here, but the proportionality is: \[C \propto \log_2{(1 + SNR)}\]

This equation is saying that the better your signal-to-noise ratio (\(SNR\)), the more information (\(C\)) you can communicate over the channel per unit time (under certain assumptions). Why are these two things (\(C\) and \(SNR\)) related? Because, if you have a noisy channel, you can compensate for it by adding redudancy: repeatedly sending your signal and have the person on the receiving end vote to see what your original signal was. Here’s how that would work:

One of the digits has been corrupted, but he can simply take the majority vote, which produces: \(0\). Now, there are more complicated schemes as we’ll see next, but for our purposes, the interesting thing to note is that our basic voting scheme works even if the noise dominates the signal. In other words, even if the probability that a digit is lost is more than 50%, this still works, because whereas noise is random, the signal is consistently \(0\). So, in expectation, there will still be more \(0\)’s than \(1\)’s.

This brings us back to machine learning: why does having more dirty data help? Because if the noise in the data is random (this isn’t always the case; we’ll relax this assumption in Point #3), having more data will cause the effects of noise to start canceling each other out, while the effect of the underlying true signal will add up.

What if collecting additional data is too expensive? It turns out that often times you can remove noise from your data, especially if your signal has structure to it. This structure is often times not visible in the original basis [Note: a basis (pl. bases) is the domain used to reveal the information in a signal. Examples of bases are: the time domain (because you can plot an audio signal as function of time) and the frequency domain (because you can plot the same audio signal as a function of frequency)] that you received your data. But a transformation of your data into a new basis can reveal the structure.

Perhaps the best-known example of this is the application of the Fourier Transform to audio signals. If you take a recording of someone speaking, it’s going to have all sorts of background noise. This may not be clear from the raw signal. But if you break your signal down by frequencies, you’ll see that most of the audio signal lies in just a few frequencies. The noise, because it’s random, will still be spread out across all of the frequencies. This means that we can filter out most of the noise by retaining only the frequencies with lots of signal and removing all other frequencies.

What’s the connection with cleaning up data? For this part, it helps to have a specific dataset in mind: so consider a dataset that consists of \(m\) users who have each read \(n\) books and assigned each one a real-number rating (similar to the Netflix Challenge). This dataset can be succinctly described by a matrix \(A \in R^{m \times n}\). Now, suppose this data matrix is heavily corrupted (i.e. by Gaussian noise or by missing entries).

Can we clean this dataset up by finding a better basis to project this data? Yes, a very common way is to use singular value decomposition (SVD). SVD allows us to write rewrite a matrix in terms of a new basis: \[A = \sum_{i=1}^{k} s_i u_i v^T_i\]

Here, we can think of each \(u_i v_i^T\) as a basis vector (which can be thought of as representing some particular characteristic of the books that affects users’ ratings, e.g. the ‘amount of suspense’ or ‘whether the characters are animals’), and each \(s_i\) (singular value) reflects the contribution of that basis in the decomposition of \(A\) (so \(s_i\) would represent the relative importance of ‘suspense’ to ‘character species’ in the final rating). Here, \(k\) represents the rank of the matrix. However, even if the matrix is full-rank, usually only the first few values of \(s_i\) are large. What this means is that we can ignore all of the basis vectors with small singular values without significantly changing \(A\). (this is the reason PCA works!)

3. Use a Contrastive Dataset

So far, we have assumed that the noise is random, or at the very least, that it does not have any significant structure in the new basis we have used to transform our data. But what if that’s not the case? Imagine that you are trying to record audio signal from someone speaking, but there is a jet engine rumbling in the background.

To combat this problem (and make things like noise-canceling headphones possible), electrical engineers have developed adaptive noise cancellation, a strategy that uses two signals: the target signal, which is the corrupted sound, and a background signal that only contains the noise. The background is essentially subtracted from the target signal to estimate the uncorrupted sound.

The same kind of approach can be used to clean dirty datasets that contain significant background trends that are not of interest to the data scientist. Imagine, for example, that we have genetic measurements from cancer patients of different ethnicities and sexes. If we directly apply SVD (or PCA) to this data, the top basis vectors will correspond to the demographic variations of the individuals instead of the subtypes of cancer because the genetic variations due to the former are likely to be larger than and overshadow the latter. But if we have a background dataset consisting of healthy patients that also contains the variation associated with demographic differences, but not the variation corresponding to subtypes of cancer, we can search for the top basis vectors in our primary dataset that our absent from the background.

Our lab has developed a technique to do this analysis in a principled way. The technique is called Contrastive PCA. Check out our paper for more details and experiments: https://arxiv.org/abs/1709.06716